Right of way – call for evidence

Did you use the Manor Park during the years 1990 – 2010 – and did you enter the park from the entrance nearest the railway bridge? Perhaps you walked your dog there regularly? Perhaps you know someone who did? We’d like to hear from you.

As many of you are aware the land in the corner of the park was sold off to a private individual, and around 2013 he fenced it off, and denied access to a path that used to run from the road immediately next to the railway bridge into the park. A new path was then built alongside this privately owned area of land which you may now use instead. 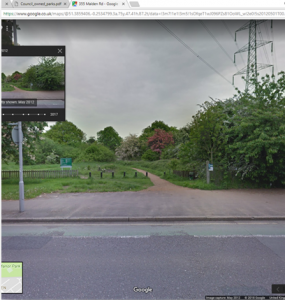 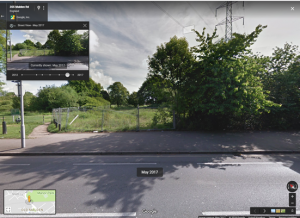 What you may not know is that the old path, which was fenced off, was in our opinion, a legal right of way. Friends of Manor Park is working with the Ramblers Association to assert this right of way. We have strong evidence from council photographs that a path existed across this land for many decades, but we would also like to hear from anyone who used this path during the period 1990 -2010 to further support our claim.

NB The path is once again in use – but we’d like to ensure this remains permanently so.

Please get in touch at team@ourmanorpark.org.uk 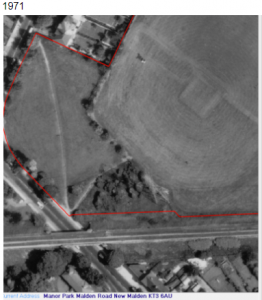 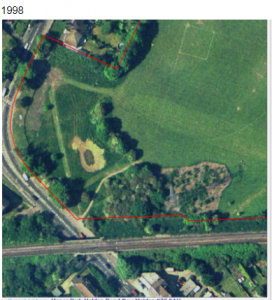