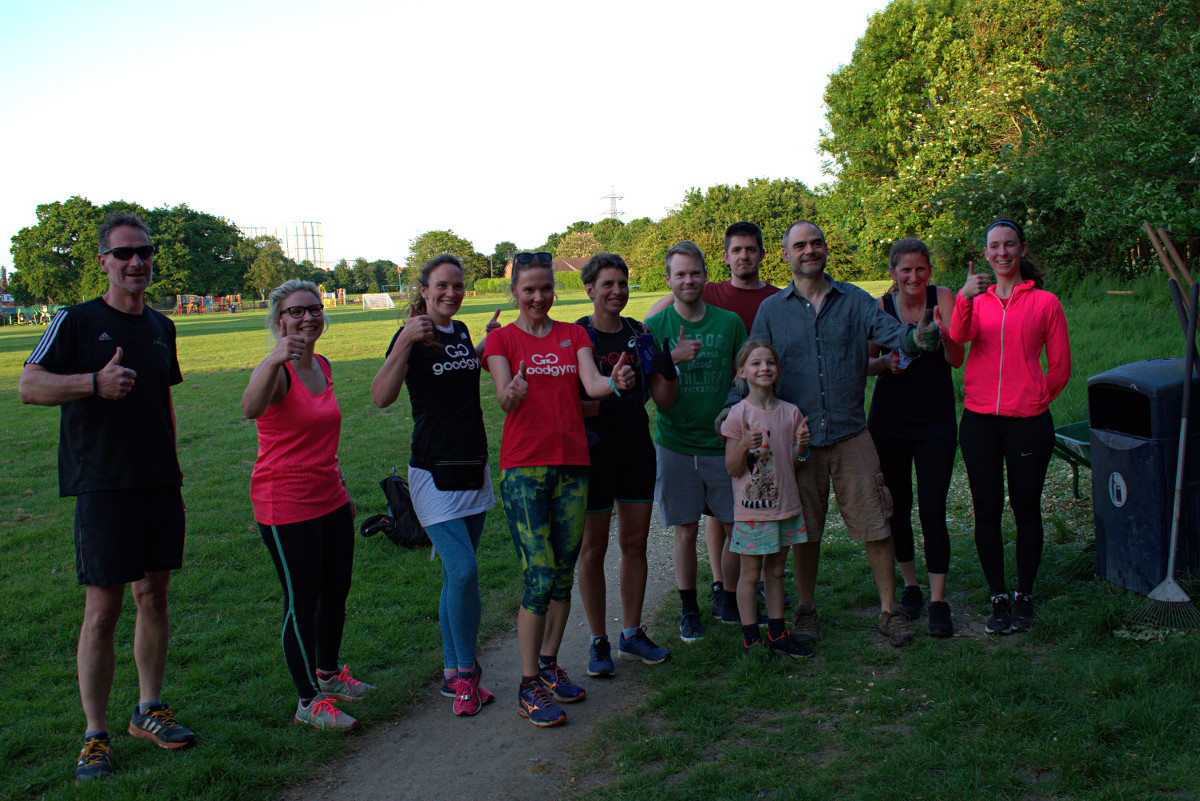 It was a barmy May evening when a group of Lycra clad fitness enthusiasts turned up at Manor Park to do something amazing. I know this sounds a little odd, but it’ll make sense……

There’s a charity called GoodGym, which helps combine fitness with good deeds. The idea being that the ‘good deed’ is the thing that helps you to stick at the fitness activity.

Anyway, some of you will know that the Friends of Manor Park has been working to improve the wooded copse just by the railway. The local community have worked hard to restore it, starting by thinning out trees, removing undergrowth, clearing an old path, and then planting 2,000 bluebell bulbs. At the volunteer day in April the path was partially covered with woodchip, but sadly we ran out. This was a task we were keen to complete…..

…..so when we were contacted by Mark Barun from GoodGym to offer the services of a group of community minded people, who would run from Kingston to our park, and do a good deed for half an hour, we leapt at the chance. 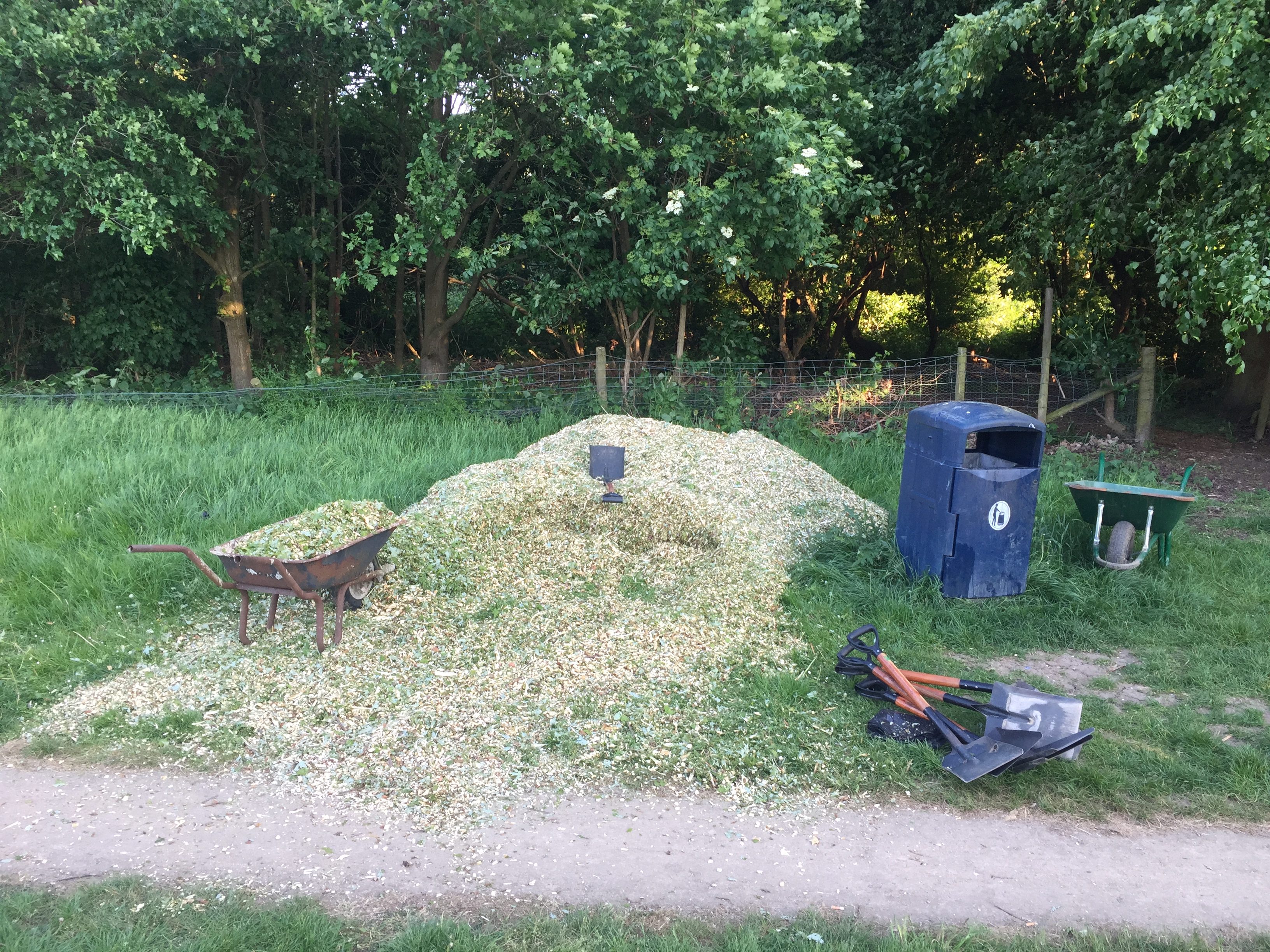 We ordered a large pile of woodchip to be delivered to the park in anticipation of this free source of enthusiastic people-power. 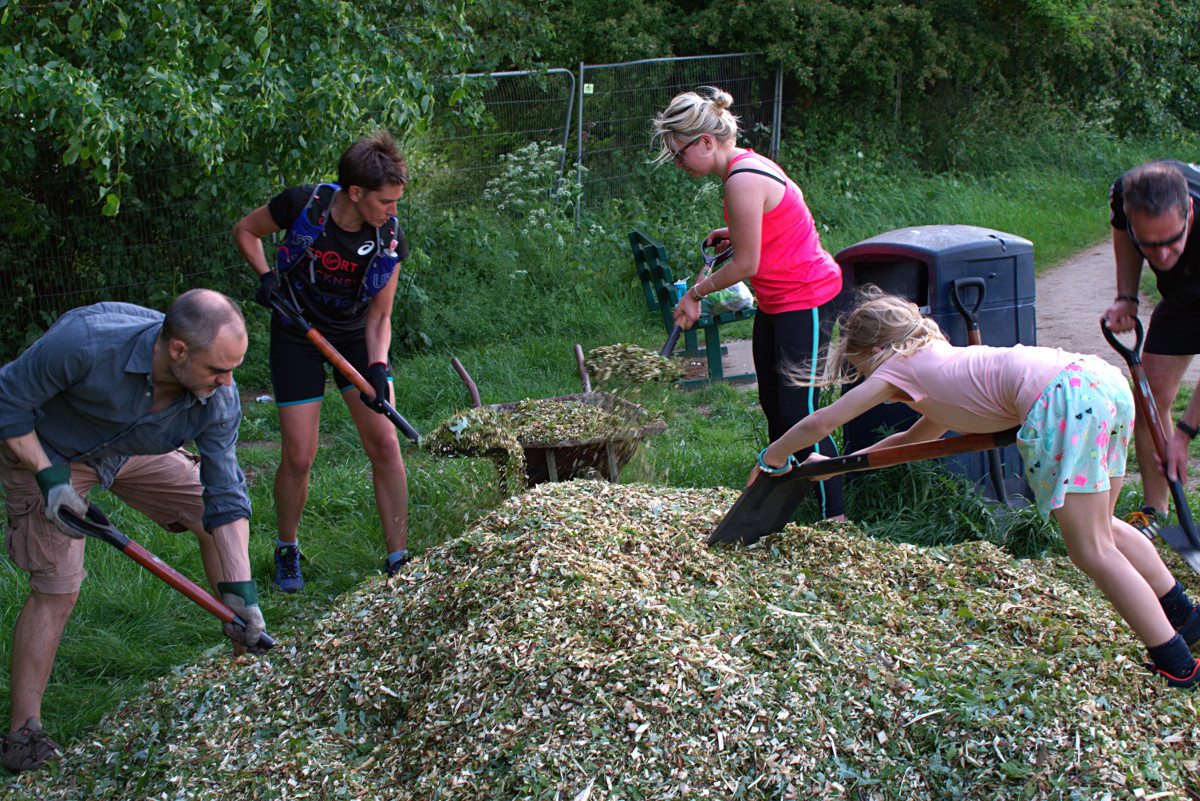 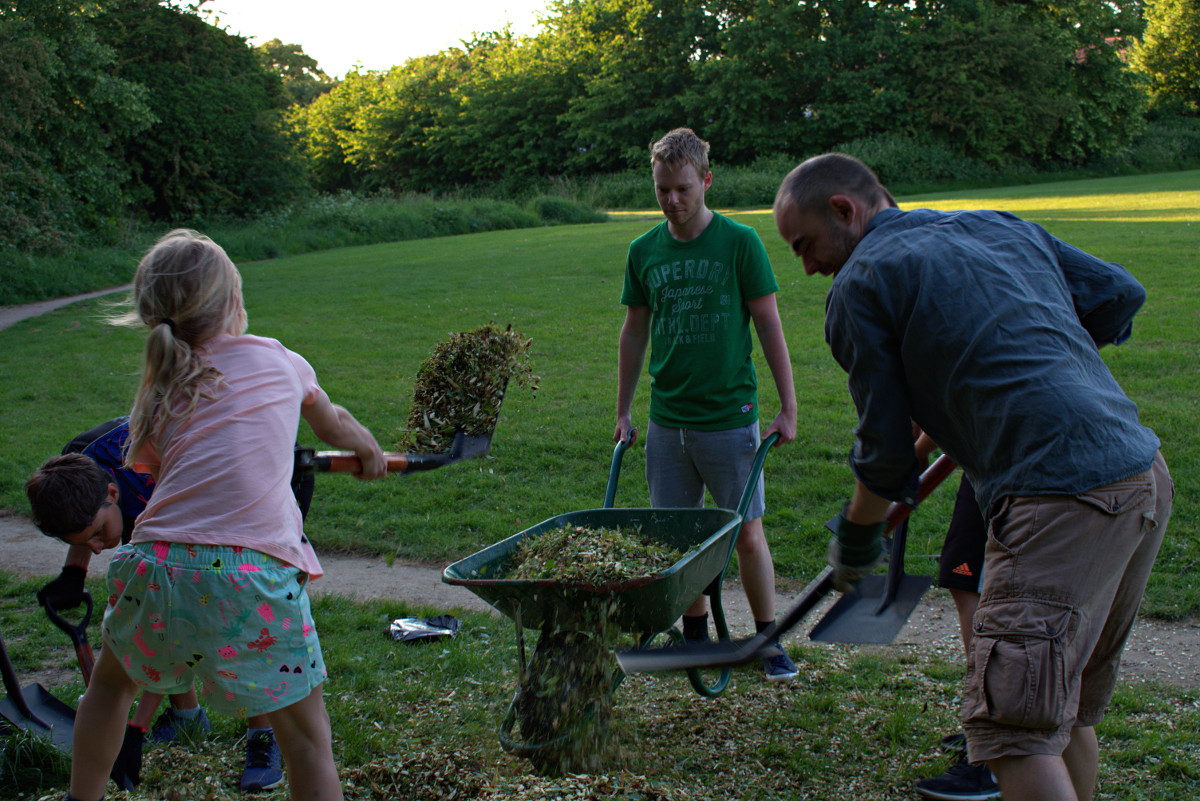 On Tuesday evening, (22nd May), 10 people ran 5k from the Guildhall in Kingston, to Manor Park, New Malden. Upon arrival they set about loading wheelbarrows with the woodchip, and taking it into the Bluebell Copse, where they raked it over the length of the path. It was quite a flurry of activity – a blur of brightly coloured sportswear. Within the half-hour (their allotted time) the entire path was covered with the woodchip. It now looks fabulous. 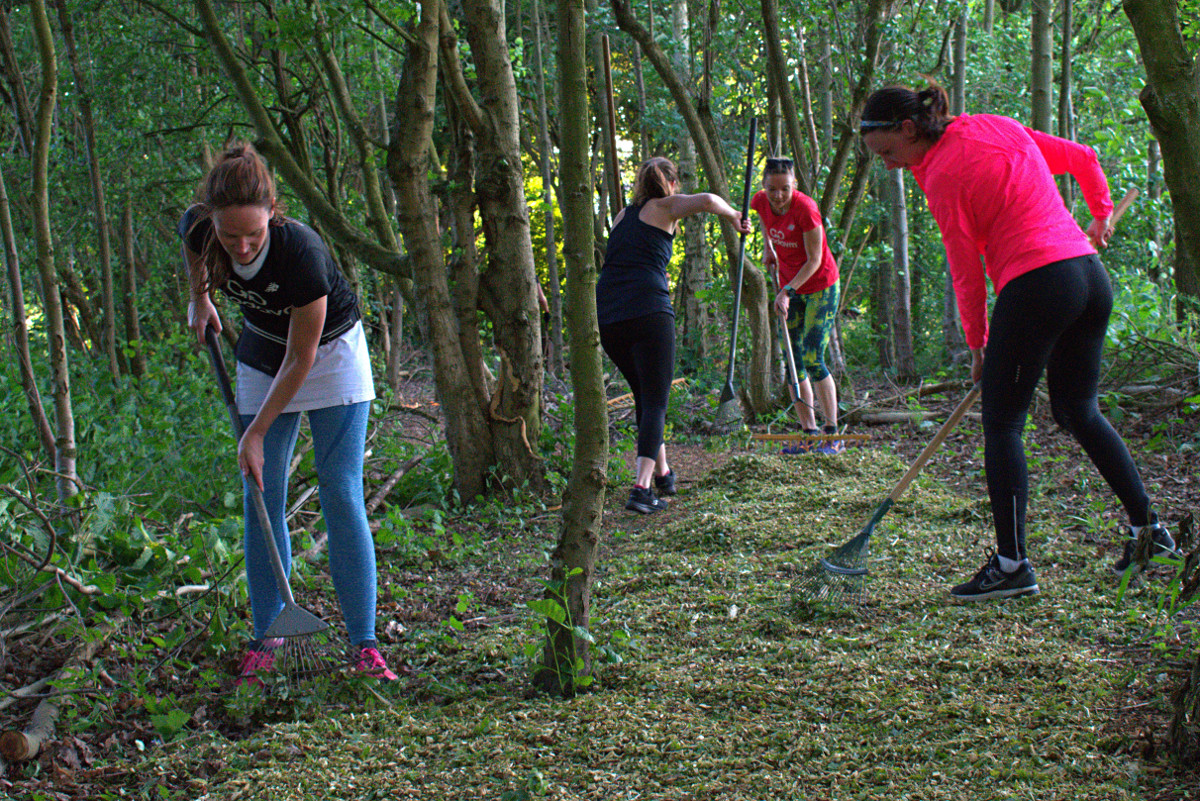 At the end of the session the group of ten GoodGymers gathered for a group pic, and listened to a few words on the work of Friends of Manor Park, then turned and headed out the park at a trot for another 5k run back to the Guidhall. 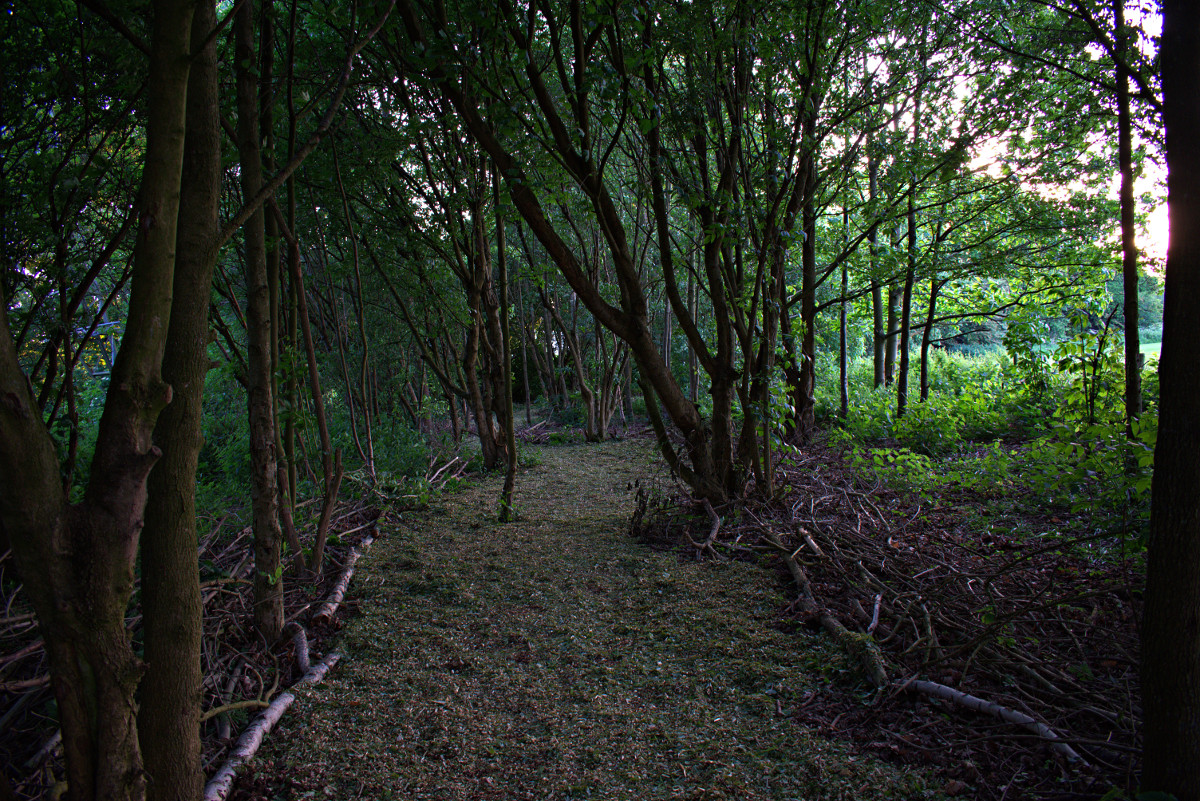 It’s amazing you can get done with enough people really going at it for a short burst.

We’re looking forward to working with GoodGym again in the not too distant future. If you’ve got a good deed you think GoodGym could help with, then do drop Mark Barun an email at markb@goodgym.org. And if you’d like to offer your time to help us at the park please send an email to team@ourmanorpark.org.uk.

A big thank you to the GoodGym team for helping us at Manor Park. 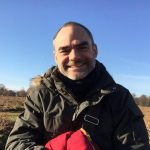